MBI teamed up with TMI and Terry McGill Inc. for the Hilton in downtown Omaha to remove and replace all sealants on the exterior façade. This included windows, the EIFS (Exterior Insulated Finish System) and the precast. In addition, we managed subcontractors to wash the windows.

MBI provided all equipment on the project such as scaffolding, suspended scaffolding (swing stages), and aerial lifts as well as the labor to erect and dismantle all scaffolding equipment. 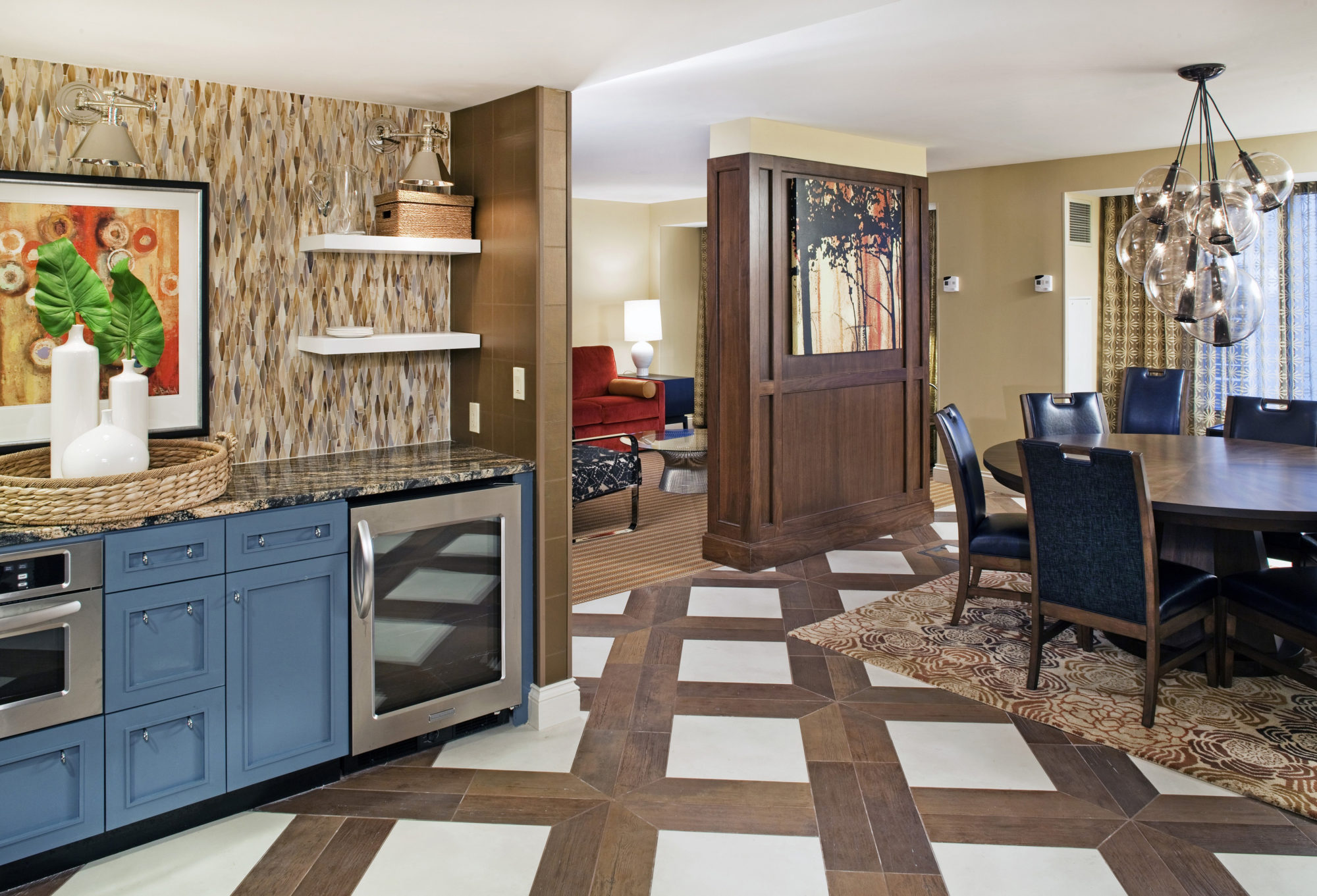 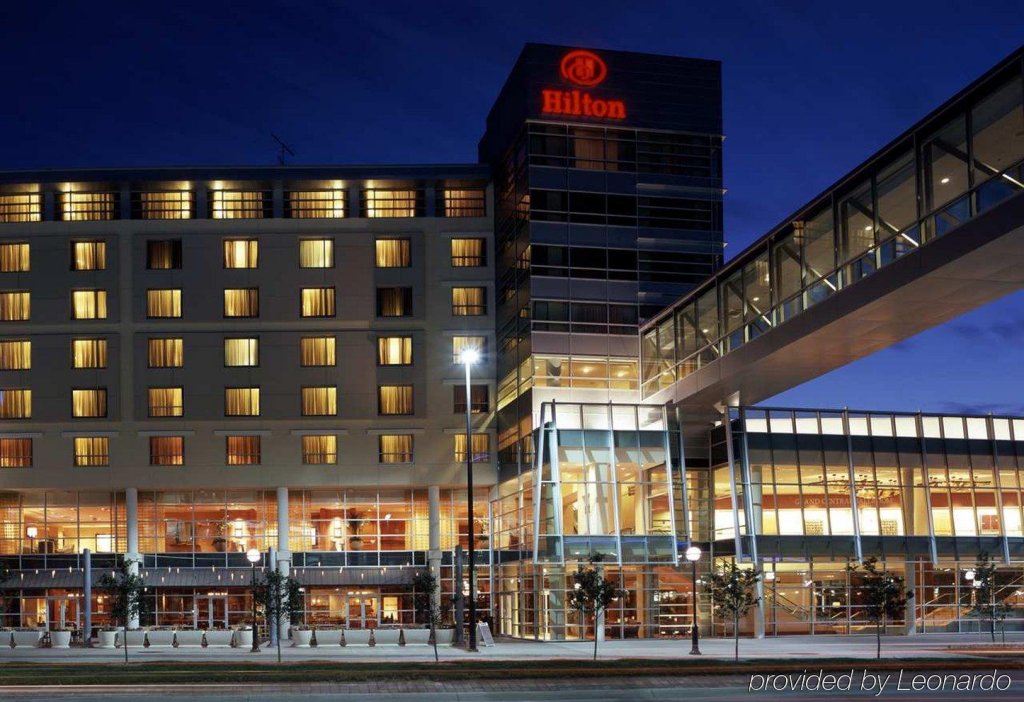 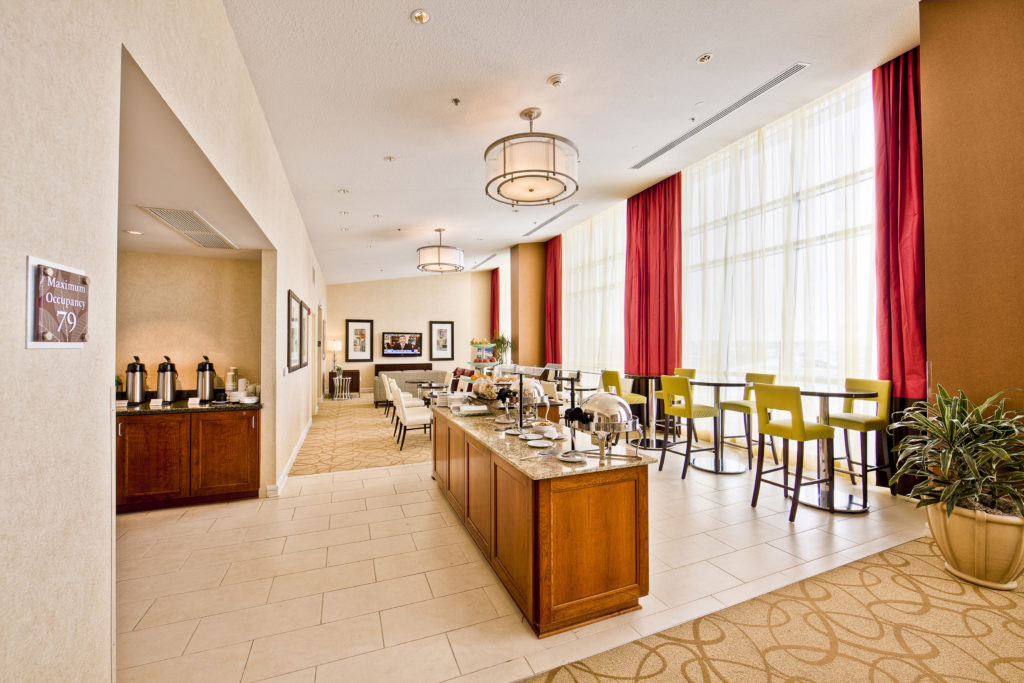