MBI teamed up with Terry McGill Inc (TMI) to update the exterior facade of the 197-foot-tall Kiewit Plaza. We were contracted to cut out and recaulk the building including control joints, windows, and granite/marble as well as repaint. We brought TMI in to complete the painting.

A challenging aspect of the project was engineering and performing the rigging required to access the exterior façade of such a tall structure. MBI collaborated with the client and the architect to establish requirements. Then, we outlined a schedule and worked with engineers to create a suspended scaffold system to access the exterior of the building.

MBI had custom color joint sealants manufactured to match the different paint colors needed for the project, restoring the high-rise to its grandeur. 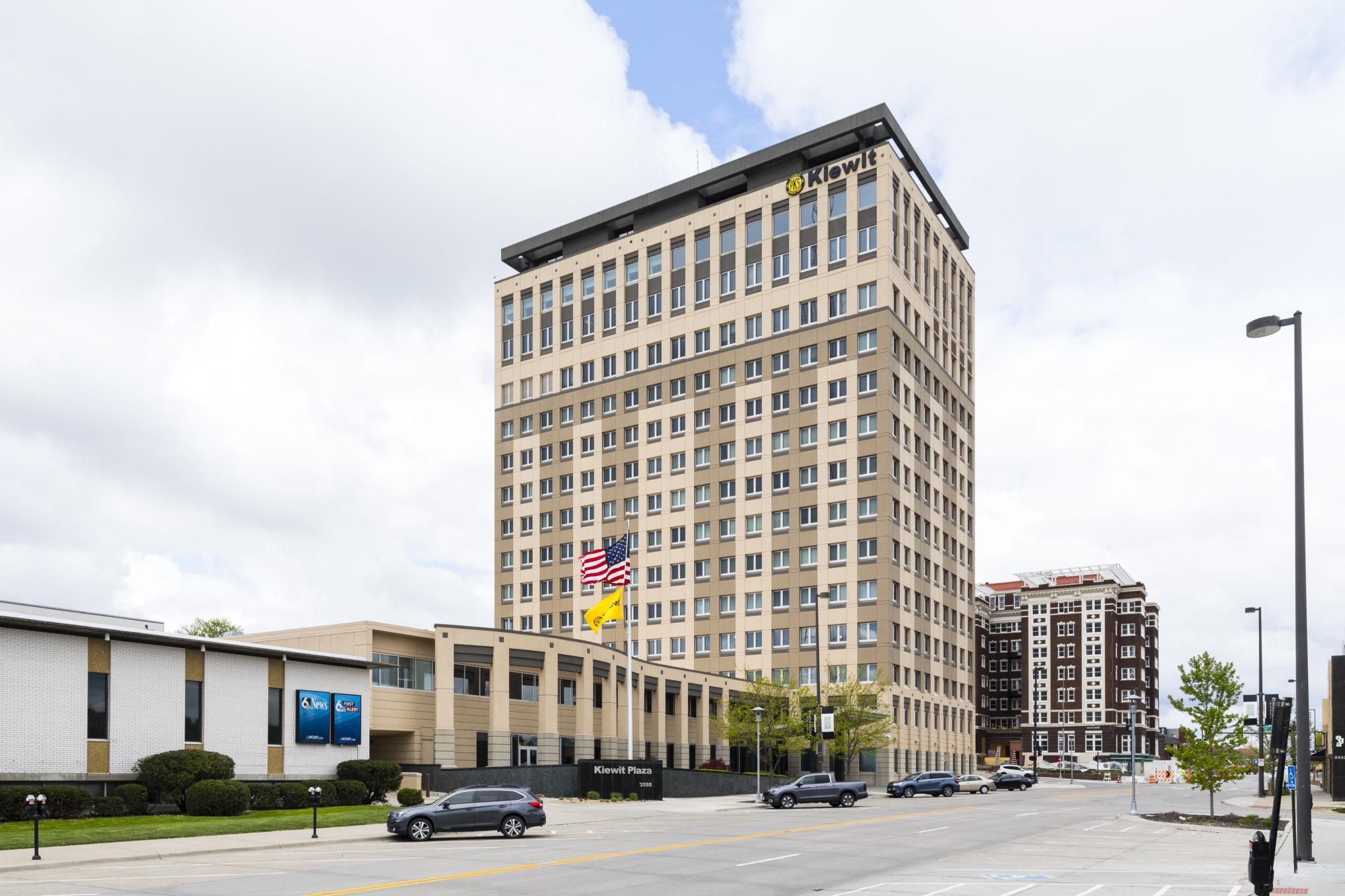